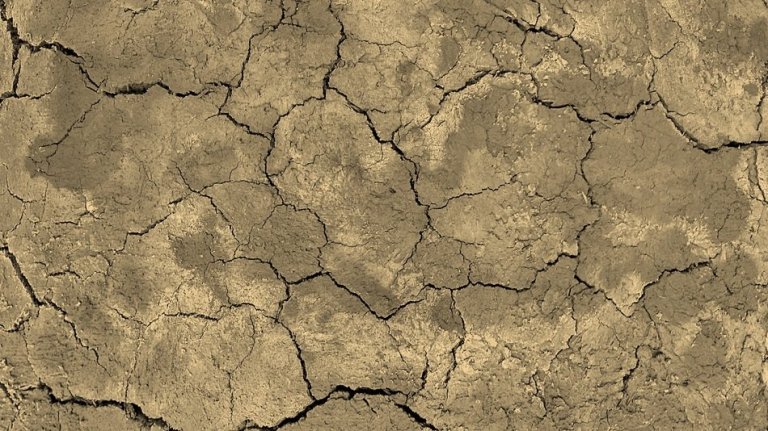 I was at Costco and as I turned down an aisle there was an old woman seated in one of those scooters/shopping carts. She was trying to reach cans of beans on a high shelf and asked me to help her. I was glad to do it. As I put the large cans in her basket, she grimaced then put her hands over her face and began to cry.

Are you okay? I asked.

She shook her head no. I’m in pain, I had surgery recently. She sighed and put her hands in her lap. I’m sorry but I don’t have anyone to help me. My son hates me.

She assured me he did. Then she sobbed, as if her heart was breaking. I have no idea how I’m going to get these things to my apartment. I’m embarrassed to ask, but would you mind driving me home? I don’t live far. She told me that she had hurt her back, and it would only take a minute of my time. Please?

She was tiny, harmless, probably in her late-70s. She wore a nice dress; her mascara was smeared but her make-up had been carefully applied. She looked like my aunt, or any of the old women I had grown up around in Texas. I felt uncomfortable but I couldn’t walk away.

I told her I still had shopping to do, then I would take her home. She thanked me, and drove her cart behind me. As I finished shopping (I didn’t buy everything I had come for) she asked me where I was from, and made small talk.

I put her ahead of me at the checkout counter. She had three cans of beans and a large container of potato salad. She dug in her purse — oh, no, she said —  then looked up at me with a pained expression. I’ve forgotten my checkbook. Would you be so kind as to pay? I’ll reimburse you the moment we get to my apartment, I promise.

I told the cashier to start checking my items and I would pay for all of it. The old woman expressed thanks, over and over. She was quiet as the tears kept flowing. I felt so sorry for her.

Once I’d put the groceries in the trunk, I helped her out of the scooter and into the front seat of my car. She seemed frail, broken. She told me her apartment was only three blocks away. She gave me directions as I drove, and then told me to turn into the parking lot of Extended Stay America. I was evicted from my apartment and so I’ve been living in this hotel for the past week. It’s embarrassing, but my son won’t return my calls and my friend lives in San Jose. He hasn’t been able to drive up to help me find another apartment.

Inside her room, I carried her items to the kitchenette at the back. She had boxes stacked everywhere. I noticed they were covered in dust; she had been living here for much longer than “just a week.” McDonald’s wrappers were scattered beside the bed.

She asked me to wait, and then called her son. His voicemail picked up and she spoke fiercely into the phone, telling him she was “living on the streets” and she had nothing, and how could he let her live like this? She continued speaking for so long that I looked at my watch and realized she had been leaving a message for close to five minutes.

She kept looking back at me as she spoke and shaking her head as if to say, “Can you believe my life?” and then, somehow, I knew there was no voicemail on the other end of the line. She was pretending. I could see it in her eyes. Finally, I told her — I really must leave — and tears welled up as she put the phone on the end table. Please, she said. Don’t leave yet. She was sitting on the bedside.

Not for the first time, but I felt like I was being conned… but also, clearly, she was in trouble. She told me her husband had divorced her and left her penniless. Then she asked me to wait a little while, and she was going to try her son one last time.

Oh, the money, I said. I had forgotten about it and realized her ruse of calling someone was about what she owed me. It’s okay, don’t worry about it. It wasn’t very much.

But I have to repay you… helping me like this. Someone you don’t even know. She picked up the cell phone and started dialing.

Really, I have to go, I said. I can’t wait for another phone call. But she put her hand in the air — she couldn’t let me leave without repaying me. After a few seconds she spoke, then she covered the mouthpiece and turned her back to me. As one minute turned to two, then three, I knew there was no one on the telephone.

I looked around her room. A nice dress was laid carefully across the top of a suitcase in the corner. A jumble of make-up in a toiletry bag was on the desk. Beside it was a toothbrush, a tube of Crest and a paper cup with dried coffee in the bottom — it had been there for days.

This encounter happened more than three years ago in Santa Rosa. I can still see her in my mind’s eye. I remember trying to imagine the circumstances that had put her in that tiny hotel room. She had an expensive haircut and wore fine jewelry. None of it added up. But I knew I needed to get out; whatever had led her there was beyond my control.

She hung up the phone and threw it on the bed. He will never call me back.

She put her shoulders back, as if to give herself courage. Will you give me $20? Her face flushed red from embarrassment.

I felt unnerved; I didn’t know what to do, but I could see how difficult that request had been… I opened my wallet and took out a $20 bill.

As I drove away I felt a mix of feelings — yes I had been taken advantage of, but I’d also glimpsed a person whose life had completely shattered.

The last words she’d spoken to me repeated in my head:  please don’t hate me. And I kept seeing her stricken face as she took the money from my hand.

2 thoughts on “Broken: An Encounter with A Stranger”